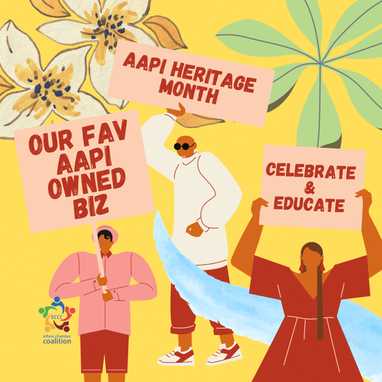 The month of May is nationally recognized as the month where we honor and celebrate the accomplishments, contributions, and influence of Asian American and Pacific Islander people to the history of the United States. As one of the largest cities on the west coast, 15% of Seattle's population comprises people of Asian heritage which is no surprise to anyone as to why we see a lot of Asian representation when it comes to food and drinks. Here are some of the classic Asian cuisines and beverages that you can find in Seattle! 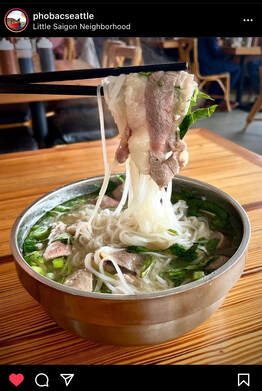 Pho and rainy weather. Name a better combo. That’s right you can't. With the weather being all over the place most of the time in Seattle, you have to look at the bright side of things sometimes. The hot, nutritious, and flavorful yet light beef noodle soup coupled with a window seat while it's downpouring outside is a feeling that you cannot put a price on. Except for the bowl of pho, of course, we do not condone dine-and-dashing here. The state of Washington has the third-largest Vietnamese population in the country, it only makes sense that we are blessed with so many Vietnamese restaurants! Here are some of our hotsphot!

Teriyaki is one of the city's signature foods.  Just like New York pizza, Philly cheesesteaks, and Maine lobster sandwiches, you can find teriyaki shops all over the city! The dish rose to popularity around the 1990s primarily from the original Toshi's Shop. As the years progressed, the dish evolved with the increase in teriyaki entrepreneurs from different ethnic backgrounds. Here are some of our favorites! 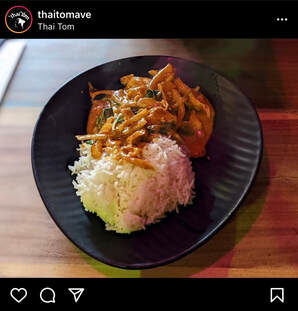 Have you ever wondered why there are a lot of Thai restaurants around you? Same. Through creating this blog, I learned that the government of Thailand has intentionally bolstered the presence of Thai cuisine outside of Thailand to increase its export and tourism revenues, as well as its prominence on the cultural and diplomatic stages. In 2001, the Thai government established the Global Thai Restaurant Company, Ltd., in an effort to establish at least 3,000 Thai restaurants worldwide. At the time, Thai deputy commerce minister Goanpot Asvinvichit told the Wall Street Journal that the government hoped the chain would be “like the McDonald’s of Thai food.” Apparently, the government had been training chefs at its culinary training facilities to send abroad for the previous decade, but this project formalized and enhanced these efforts significantly. The more you know! Here are our favorite Thai stops! 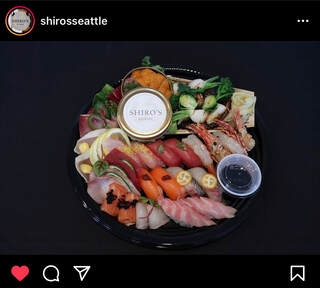 With the waters surrounding us bringing fresh seafood on a regular basis, it only makes sense. Consider​ ​the city's generations of Japanese immigration and influence combined with its access to great​ ​fish, and the city is ripe for some of the best sushi in the world. Here are some of our favorite sushi spots! 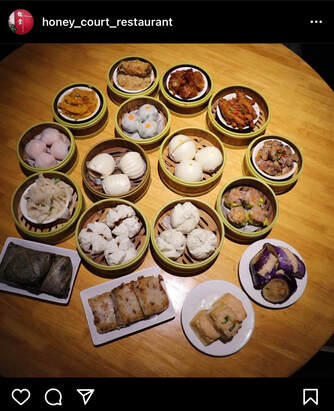 Do you know which is the oldest Chinese restaurant in Seattle in the Chinatown/International District? The one that has served famous people including Bruce Lee and Anthony Bourdain? Chinese cuisine first arrived in the US during the Gold Rush era. The “Chinese 49’ers” who arrived in the United States a decade before the American Civil War constituted the first large wave of Asian migrants to America and transplanted the first Asian cuisine to America. Here is your answer! And our favorites too of course
One of the best things about living in Seattle is that we get to be part of the melting pot. We get to experience cultures from all over the world and in terms of cuisines, we get to also experience food that stems from the combination of two or more cultures! What is your favorite AAPI-owned business?
Check out more pictures by following us on Instagram: ECCC of Seattle